How Smart Are Dolphins 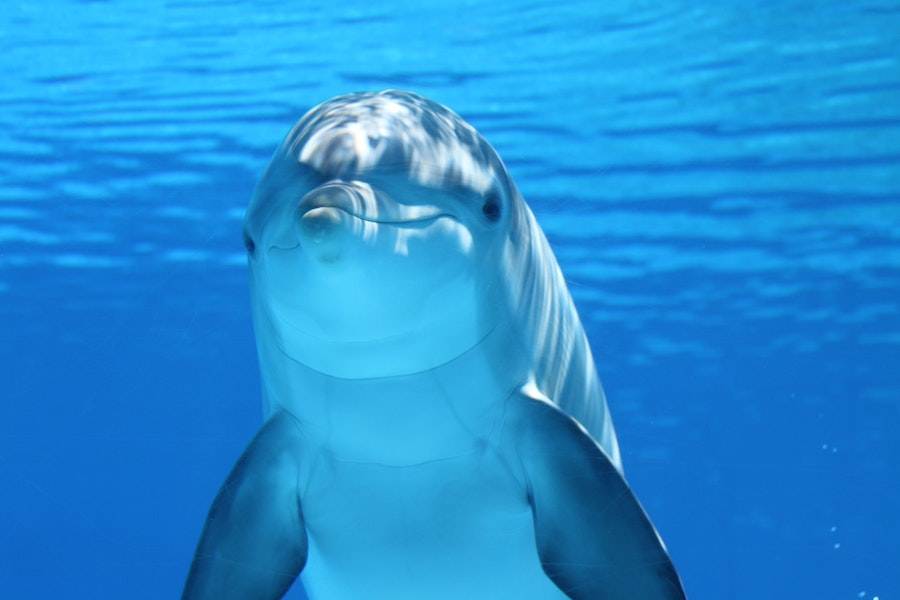 In the popular imagination, dolphins are among the most intelligent of all animals. They have a strong social structure; they communicate in sophisticated ways, and they have impressive problem-solving skills. A growing body of research suggests that these characterizations may not be exaggerated. Scientists have discovered that dolphins are one of the most cognitively advanced species on Earth. In fact, many scientists believe that if we measure intelligence based on how effectively animals solve problems and respond to new situations, dolphins outperform humans in some areas. Here’s more about how smart are dolphins.

It’s important to note that not all researchers agree with this definition, and in fact, some believe that intelligence is composed of multiple different elements, including social intelligence and emotional intelligence. But for our purposes here, we will use the definition above.

The term “intelligence” is not easy to define. To make things simpler for the purposes of this article, we’ll use the following definition of general intelligence: the ability to solve problems, understand concepts, and use language to navigate life. Most researchers also believe that general intelligence is influenced by genetics, is somewhat heritable, and is not directly related to one’s education.

What Are The Signs That Dolphins Are Smart?

Dolphins live in groups called pods and form strong bonds with one another. Each pod has a leader and a complex social structure. Pods communicate using sounds, body language, and touch. Dolphins also have distinct personalities, preferences, and unique relationships with one another within the pod. This is similar to how humans operate; we are social creatures who rely on our relationships with others to live happy, fulfilling lives.

2. They communicate in sophisticated ways

Dolphins have a complex communication system that involves whistles, squeaks, and other sounds that they use to interact with one another and their environment. Some researchers believe that dolphins can even use individual voices to identify themselves – much like you might recognize the voice of a friend or family member on the phone – but this ability has not yet been confirmed by scientific research (but see note below). Dolphins also have an extremely developed sense of hearing that they use to navigate their environments and find some ways to resemble a language. They use a series of clicks, whistles, and other sounds to communicate. These sounds can be combined in unique ways to convey meaning. For example, dolphins have been known to combine two or three different sounds together to create a new sound that stands for an entirely new concept. This is similar to how we humans use words and sentences.

3. They possess self-awareness and empathy

Dolphins are one of the few species on Earth that has demonstrated self-awareness and an ability to recognize themselves in the mirror—a marker for self-awareness in humans and other animals. Dolphins also have strong social bonds with their pod mates, which may explain why they are so empathetic toward one another; they are able to understand what others are feeling by recognizing their facial expressions, body movements, and even their moods through changes in vocalizations.

4. They learn quickly and adapt easily

Dolphins are relatively intelligent animals, capable of learning new things quickly and adapting easily to new environments, just like humans do. They are curious by nature, and they often approach humans with curiosity as well — a sign that they may be interested in discovering more about us, just as we’re interested in learning more about them. Dolphins are able to learn new behaviors very quickly and integrate them into their existing behavioral repertoire regardless of how long it has been since they last performed the behavior or how similar the new behavior is compared in some ways resembles human language.

Why Are Dolphins So Intelligent?

Some of the signs that dolphins are smart to include a complex social structure, a rich and complicated language, curiosity, and problem-solving. Dolphins have large, complex brains, and scientists have concluded that dolphins are as intelligent as humans or even more intelligent in some ways. If you’re looking to add more dolphins to your life, we recommend that you visit your local aquarium. You can also watch videos of dolphins on the Internet. Given the number of ways dolphins impress us, it’s easy to understand why they are such an iconic species.